The organizing committee of the 14thAPPSGHAN Congress in Bangkok had the honor to present to Emeritus Professor Yuichiro Yamashiro the Lifetime Achievement Award during the Opening Ceremony on 24th October 2018.

This marks the first time such an honor has been awarded to an active member of APPSPGHAN for substantial contributions to the field of pediatric gastroenterology, hepatology, and nutrition.

Professor Yamashiro graduated from Juntendo University Faculty of Medicine and stayed on as staff in 1972-1979, then joined the University of Wales Medical School in the UK as a lecturer for 2 years before returning back to Japan in 1981. In 1994, at the 4thAPPSGHAN meeting in Tokyo, Prof. Yamashiro also officially established our Asian Pan-Pacific Society for Pediatric Gastroenterology, Hepatology and Nutrition or APPSPGHAN. His idea to devote to promoting pediatric medicine in Asia brought also establishing the Asian Society for Pediatric Research (ASPR) in 2004. He had been a professor and chairman at the Department of Pediatrics and Adolescent Medicine at the Juntendo University in 1997-2007. After retiring from the chairman, he set up Probiotics Research Laboratory and he has been dedicating his research on gut microbiota and probiotics. He is now currently an emeritus professor of Juntendo University Graduate School of Medicine.

Professor Yamashiro has made an exceptional contribution in the field of intestinal microbiota, dysbiosis in C-section born infants, probiotics especially with related to obesity and metabolic syndrome for over 30 years. The impact of his work has been realized among health care personnel across Japan and worldwide. Professor Yamashiro’s contribution has brought an understanding not only in the field of gastroenterology but also in the field of nutrition for gut health and well being for better health of children in the Asia-Pacific region. He has authored several publications, proceedings, and books. Prof Yamashiro is a person to look up to; works well as a team and creates substantial inspiration for trainees and young investigators. 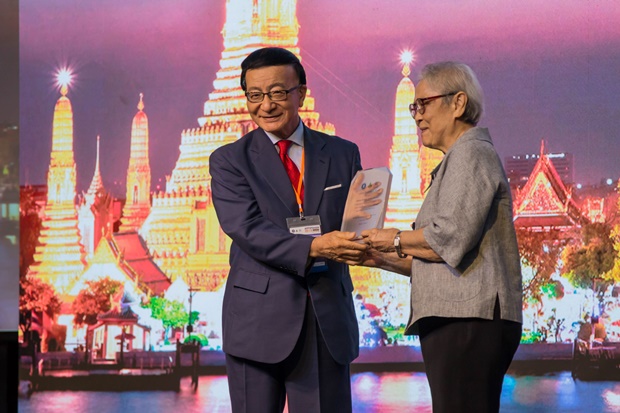 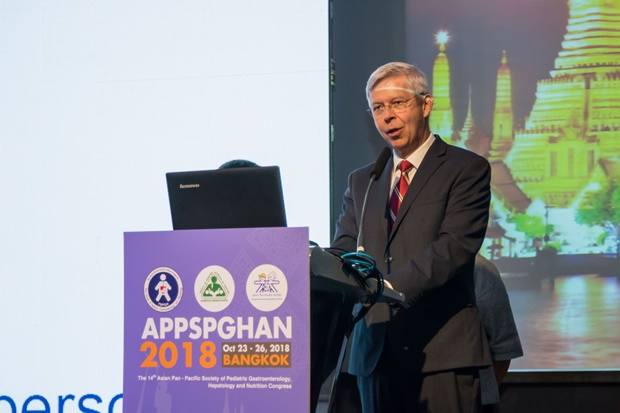